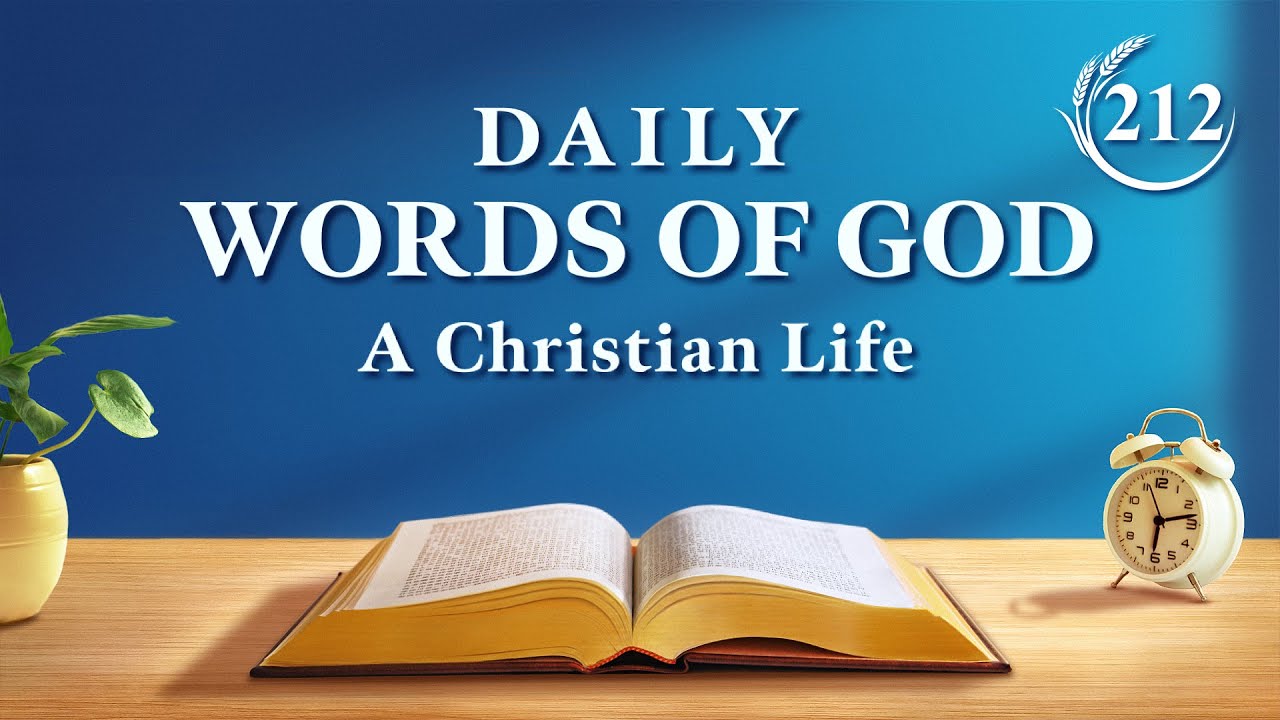 In the last days, God became flesh to do the work He ought to do and to perform His ministry of words. He came in person to work amidst human beings with the goal of perfecting those people who are after His heart. From the time of creation until today, it is only during the last days that He has carried out this kind of work. Only during the last days has God been incarnated to do such large-scale work. Though He endures hardships that people would find difficult to endure, and though He is a great God who yet has the humility to become an ordinary man, no aspect of His work has been delayed, and His plan has not in the smallest way fallen prey to chaos. He is doing the work according to His original plan. One of the purposes of this incarnation is to conquer people, another is to perfect the people He loves. He desires to see with His own eyes the people He perfects, and He wants to see for Himself how the people He perfects bear witness for Him. It is not one or two people who are perfected. Rather, it is a group, consisting of only a few people. The people in this group come from various countries of the world, and from various of the world’s nationalities. The purpose of doing so much work is to gain this group of people, to gain the witness this group of people bear for Him, and to obtain the glory He may derive from them. He does not do work that has no significance, nor does He do work that has no value. It can be said that, in doing so much work, God’s aim is to perfect all those whom He wishes to perfect. In what spare time He has outside of this, He will cast out those who are evil. Know that He does not do this great work because of those who are evil; on the contrary, He gives His all because of that tiny number of people who are to be perfected by Him. The work He does, the words He speaks, the mysteries He reveals, and His judgment and chastisement are all for the sake of that tiny number of people. He did not become flesh because of those who are evil, and much less do those evil people incite great wrath in Him. He speaks truth, and talks of entry, because of those who are to be perfected; He became flesh because of them, and it is because of them that He bestows His promises and blessings. The truth, entry, and the life in humanity of which He speaks are not worked upon for the sake of those who are evil. He wants to avoid speaking to those who are evil, wishing instead to bestow all truths upon those who are to be perfected. Yet His work requires that, for the moment, those who are evil be allowed to enjoy some of His riches. Those who do not carry out truth, who do not satisfy God, and who disrupt His work are all evil. They cannot be perfected, and are loathed and rejected by God. Conversely, the people who put truth into practice and can satisfy God and who expend their entire selves in God’s work are the people who are to be perfected by God. The ones whom God wishes to complete are none other than this group of people, and the work that God does is for the sake of these people. The truth of which He speaks is directed toward the people who are willing to put it into practice. He does not speak to the people who do not put truth into practice. The increase of insight and growth of discernment that He speaks of are aimed at the people who can carry out truth. When He speaks of those who are to be perfected, it is these people He is speaking of. The work of the Holy Spirit is directed toward the people who can practice the truth. Things like possessing wisdom and humanity are directed toward the people who are willing to put truth into practice. Those who do not carry out truth may hear many words of truth, but because they are so evil by nature and are not interested in the truth, what they understand is only doctrines and words and empty theories, without the slightest value for their entry into life. None of them is loyal to God; they are all people who see God but cannot obtain Him; they are all condemned by God.