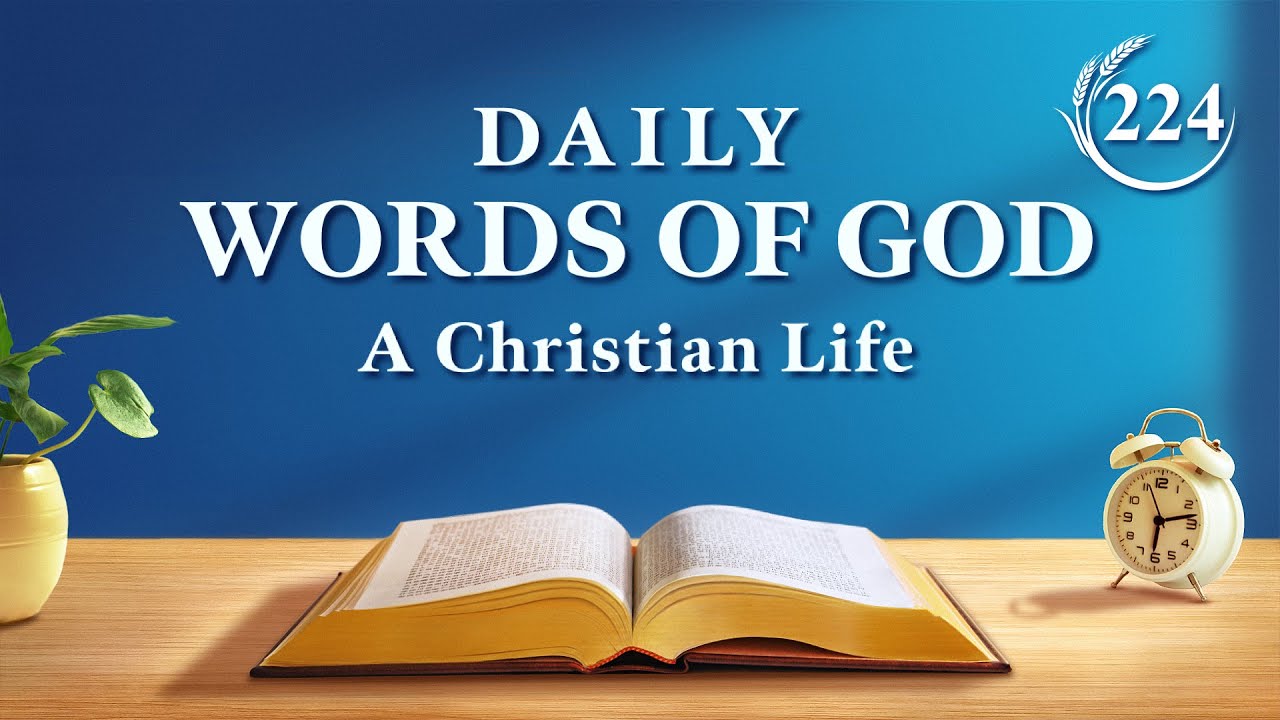 When the salute to the kingdom rings out—which is also when the seven thunders peal—this sound convulses heaven and earth, shaking up the empyrean and causing the heartstrings of every human being to vibrate. An anthem to the kingdom ceremoniously rises up in the nation of the great red dragon, proving that I have destroyed the great red dragon’s nation and then established My kingdom. Even more important, My kingdom is established on the earth. At this moment, I begin sending My angels out to every one of the world’s nations so that they may shepherd My sons, My people; this is also to meet the needs of the next step of My work. But I personally go to the place where the great red dragon lies coiled, to do battle with it. And when all of humanity comes to know Me from within the flesh, and is able to see My deeds from within the flesh, then the great red dragon’s lair will turn to ashes and vanish without a trace. As the people of My kingdom, since you abominate the great red dragon in your bones, you must satisfy My heart with your actions and in this way bring shame upon the dragon. Do you really feel that the great red dragon is hateful? Do you really feel that it is the enemy of the King of the kingdom? Do you really have faith that you can bear wonderful testimony to Me? Do you really have faith to defeat the dragon? This is what I ask of you. All I need is for you to be able to go as far as this step; will you be able to do this? Do you have faith that you can attain this? What is man capable of doing? Is it not rather that I do it Myself? Why do I say that I personally descend upon the place where battle is joined? What I want is your faith, not your deeds. Human beings are incapable of receiving My words in a straightforward way, but just peer from the side. And have you attained the goal in this way? Have you come to know Me in this way? To tell the truth, of the men on the earth, not one is able to look Me straight in the face, not one is able to receive the pure and unadulterated meaning of My words. And so I have set in motion an unprecedented feat of engineering upon the earth, in order to attain My goal and set up the true image of Myself in men’s hearts, and in this way bring to an end the period when notions wield power over men.

Today, not only am I descending upon the nation of the great red dragon, I am also turning My face toward the entire universe, so that the whole empyrean is quaking. Is there a single place that does not undergo My judgment? Is there a single place that does not exist under the scourges that I hurl down? Everywhere I go I have scattered “seeds of disaster” of all kinds. This is one of the ways in which I work, and is without doubt an act of salvation for man, and what I extend to him is still a kind of love. I wish to make even more people come to know Me, be able to see Me, and in this way come to revere God whom they have not seen for so many years but who, today, is real. For what reason did I create the world? For what reason, when mankind became corrupt, did I not completely destroy them? For what reason does the whole human race live under scourges? For what reason did I Myself put on the flesh? When I am performing My work, humanity knows the taste not only of the bitter but also of the sweet. Of the people in the world, who but lives within My grace? If I did not endow human beings with material blessings, who would be able to enjoy sufficiency in the world? Surely, allowing you to take up your place as My people is not the only blessing, is it? Supposing that you were not My people but rather service-doers, would you not be living within My blessing? Not one among you is capable of fathoming the origin of My words. Humanity—far from treasuring the names that I have conferred upon you, so many of you, at the title “service-doers,” nurse resentment in their hearts, and so many, at the title “My people,” breed love in their hearts. Do not try to fool Me—My eyes see and penetrate all! Who among you receives willingly, who among you gives complete obedience? If the salute to the kingdom did not ring out, would you truly be able to obey to the end? What man is capable of doing, of thinking, how far he is able to go—all these I have predetermined since long ago.