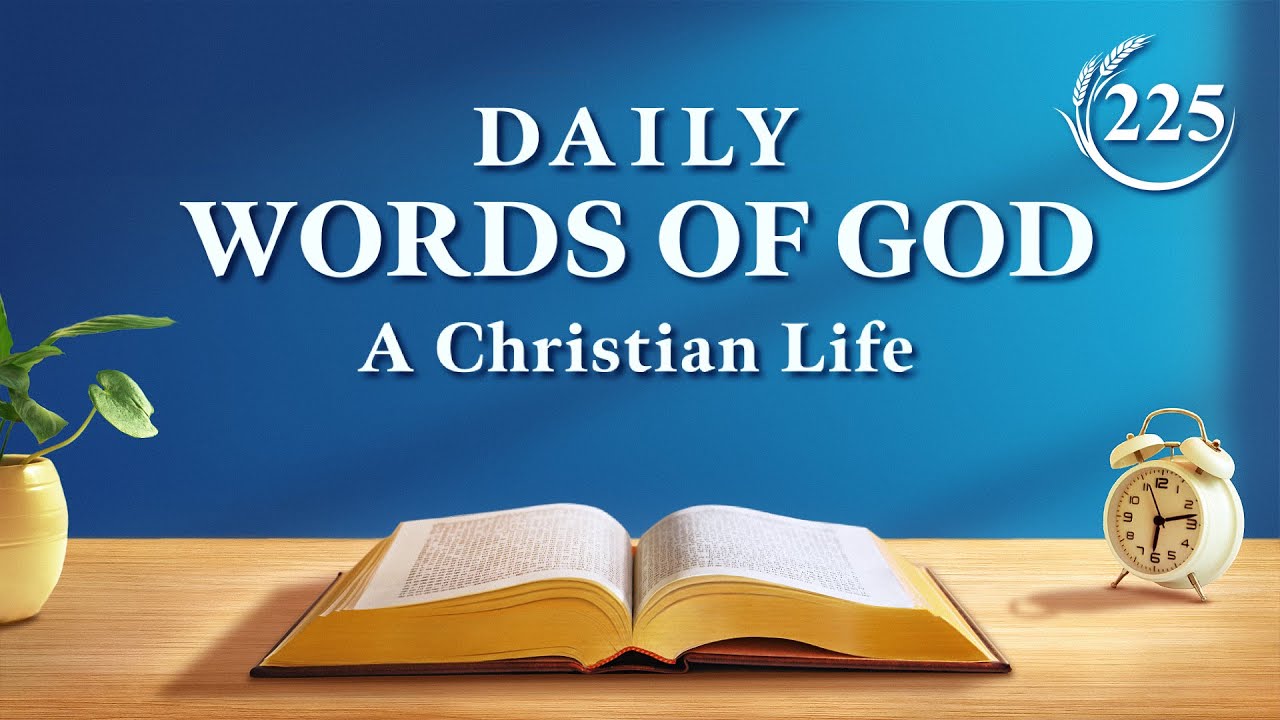 Daily Words of God | "Interpretations of the Mysteries of God's Words to the Entire Universe: Chapter 10" | Excerpt 225

Despite the fact that construction of the kingdom has formally begun, the salute to the kingdom has yet to formally ring out; now it is but a prophecy of what is to come. When the people have all been made complete and all the nations of the earth become Christ’s kingdom, then it will be the time when the seven thunders peal. The current day is a stride toward that stage; the charge has been unleashed toward that day. This is God’s plan, and in the near future it will be realized. However, God has already accomplished everything that He has uttered. Thus, it is clear that the nations of earth are but castles in the sand, trembling as high tide nears: The last day is imminent, and the great red dragon will topple beneath God’s word. To ensure that His plan is carried out successfully, the angels of heaven have descended upon earth, doing their utmost to satisfy God. The incarnate God Himself has deployed to the field of battle to wage war against the enemy. Wherever the incarnation appears is a place from which the enemy is exterminated. China will be the first to be annihilated; it will be laid to waste by the hand of God. God will give absolutely no quarter there. Proof of the great red dragon’s progressive collapse can be seen in the continued maturation of the people; this is obvious and visible to anyone. The maturation of the people is a sign of the enemy’s demise. This is a bit of an explanation of what is meant by “compete with it.” Thus, God has reminded the people on numerous occasions to give beautiful testimonies to Him to undo the status held by notions, which are the great red dragon’s ugliness, in the hearts of humans. God uses such reminders to enliven people’s faith and, in so doing, achieves attainments in His work. This is because God has said, “What exactly are humans capable of doing? Is it not rather that I do it Myself?” All humans are like this; not only are they incapable, but they are also easily discouraged and disappointed. For this reason, they cannot know God. God not only revives humanity’s faith; He is also secretly and constantly imbuing people with strength.

Next, God began speaking to the entire universe. Not only has God commenced His new work in China, but throughout the universe, He has begun doing the new work of today. In this stage of the work, because God wishes to reveal all of His deeds throughout the world so that all humans who have betrayed Him will come again to submit before His throne, God’s judgment will still contain His mercy and lovingkindness. God uses current events throughout the world as opportunities to cause humans to feel panic, spurring them to seek God so that they may flow back to be before Him. Thus, God says, “This is one of the ways in which I work, and is without doubt an act of salvation for humanity, and what I extend to them is still a kind of love.”