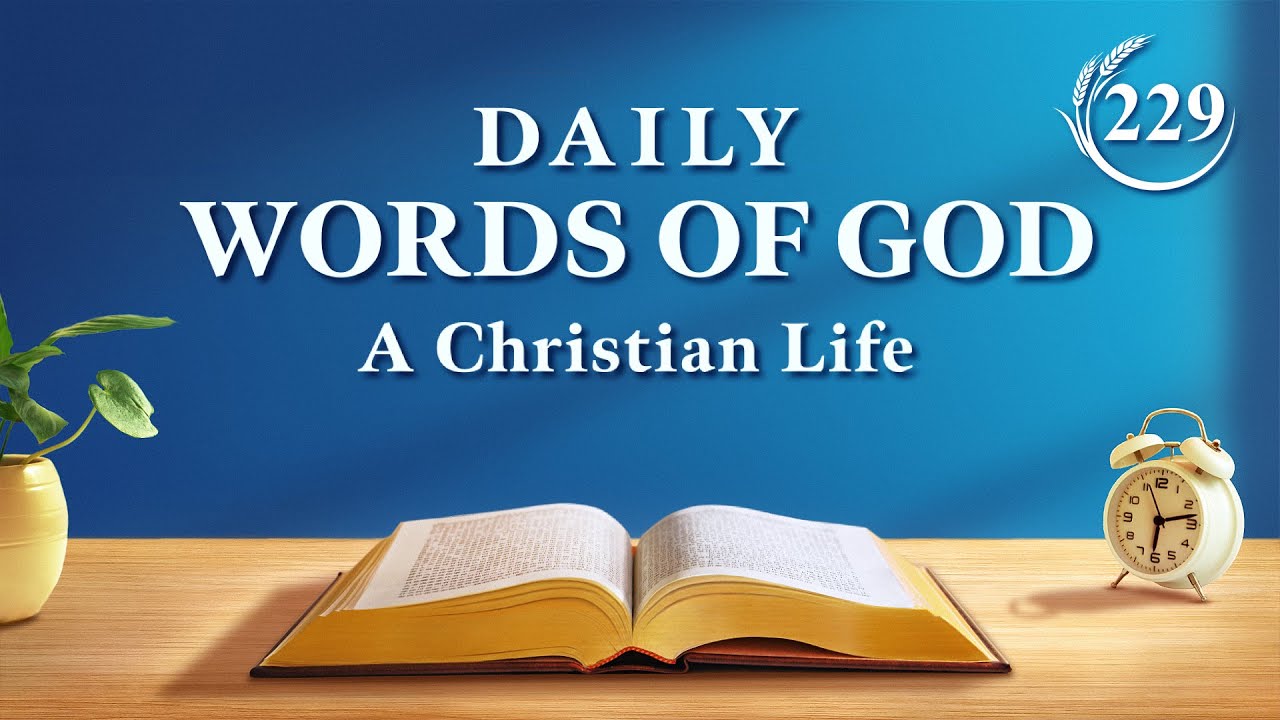 "Interpretations of the Mysteries of God's Words to the Entire Universe: Chapter 28" | Excerpt 229