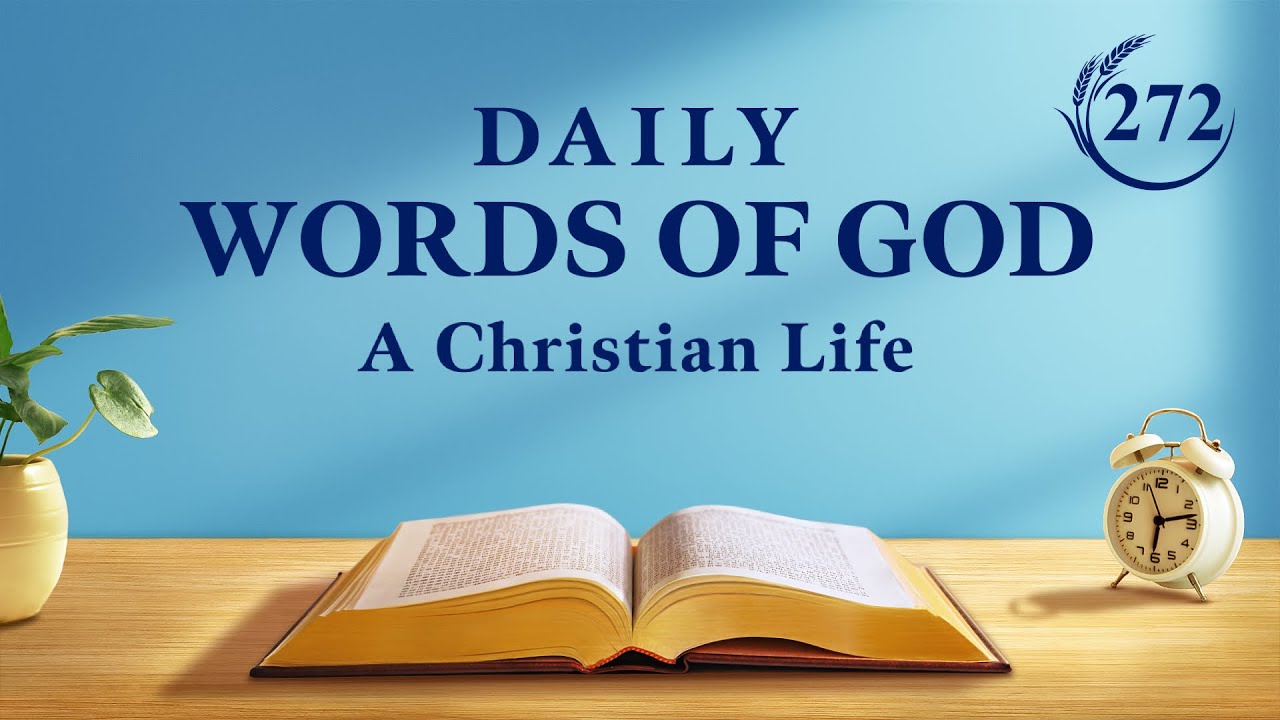 Is the Whole Bible Given by Inspiration of God?

Men today think the Bible and God are one. They believe that all the words of the Bible were the only words God spoke, and that they were all said by God. Those who believe in God even think that though men wrote the Old and New Testament books, they were given by God’s inspiration and recorded the Holy Spirit’s words. This is faulty human understanding. It’s not in accordance with real facts. In fact, apart from the books of prophecy, most of the Old Testament is past record. Some New Testament epistles come from people’s experiences; some come from the enlightenment given by the Holy Spirit. It’s a great mistake and blasphemy that human records and epistles are seen as the Holy Spirit’s words spoken to the churches.