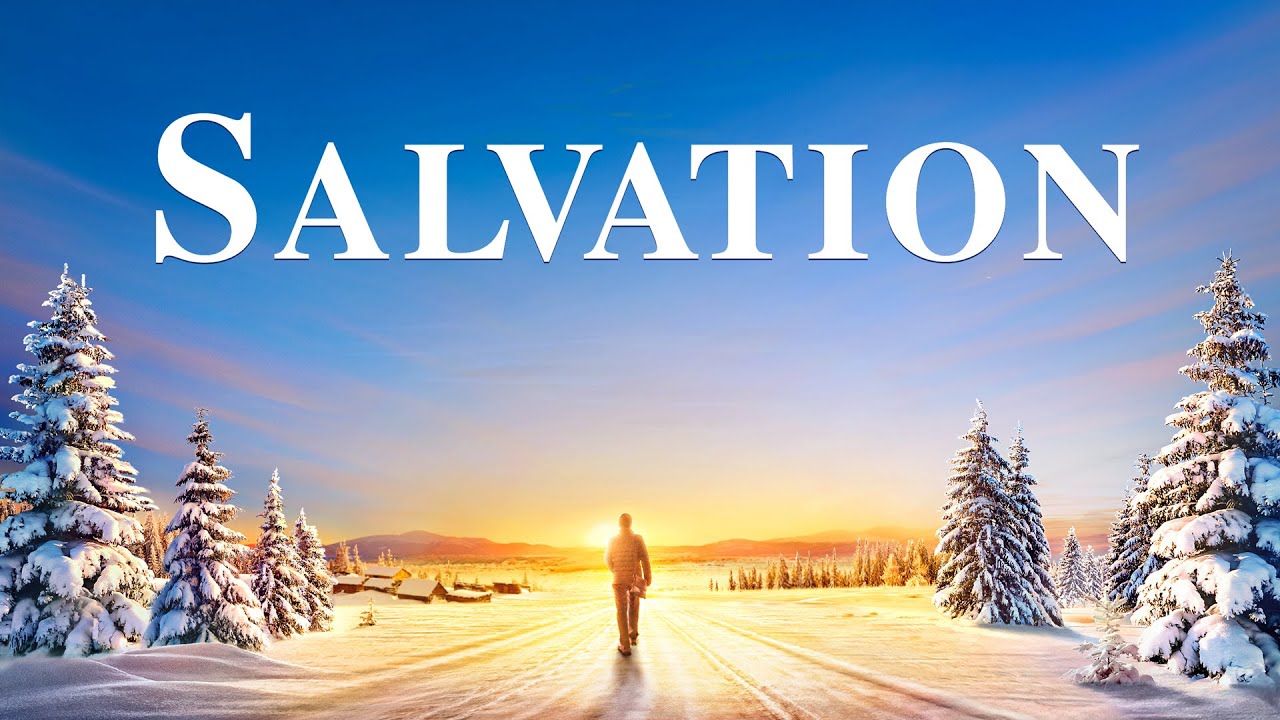 What is salvation? Those who believe in the Lord Jesus think that if they sincerely pray to the Lord, confess their sins, and repent, their sins will be forgiven, and they will be granted salvation, and when the Lord comes, they will be directly raised into the kingdom of heaven. But is salvation really that simple?

The hero of the film, Xu Zhiqian, has believed in God for many years, passionately expends for God, and forsook everything to perform his duties. For this, he was arrested and tortured by the Chinese Communist Party. After he was released from prison, he continued to perform his duties, gained some practical experience, and his sermons and work resolved some practical problems for his brothers and sisters. Later, his wife was also arrested, but he didn’t complain, become negative, or fall apart…. All of this earned him compliments and praise from his brothers and sisters. Xu Zhiqian believes that he has the reality of the truth and that there is no problem entering the kingdom of heaven. But soon, an unexpected trial came to him—his wife dies under torture by the CCP police. Xu Zhiqian, distraught, has notions, misunderstandings, and complaints about God, as well as thoughts of rebellion against and betrayal of God…. Later, when he realizes he is betraying God, he begins to reflect, and wonders if people who, like himself, undergo trials and then complain, misunderstand God, and betray God are truly saved. Are they truly qualified to enter the kingdom of God?

2019 Inspirational Christian Movie | "It's Good to Believe in God"