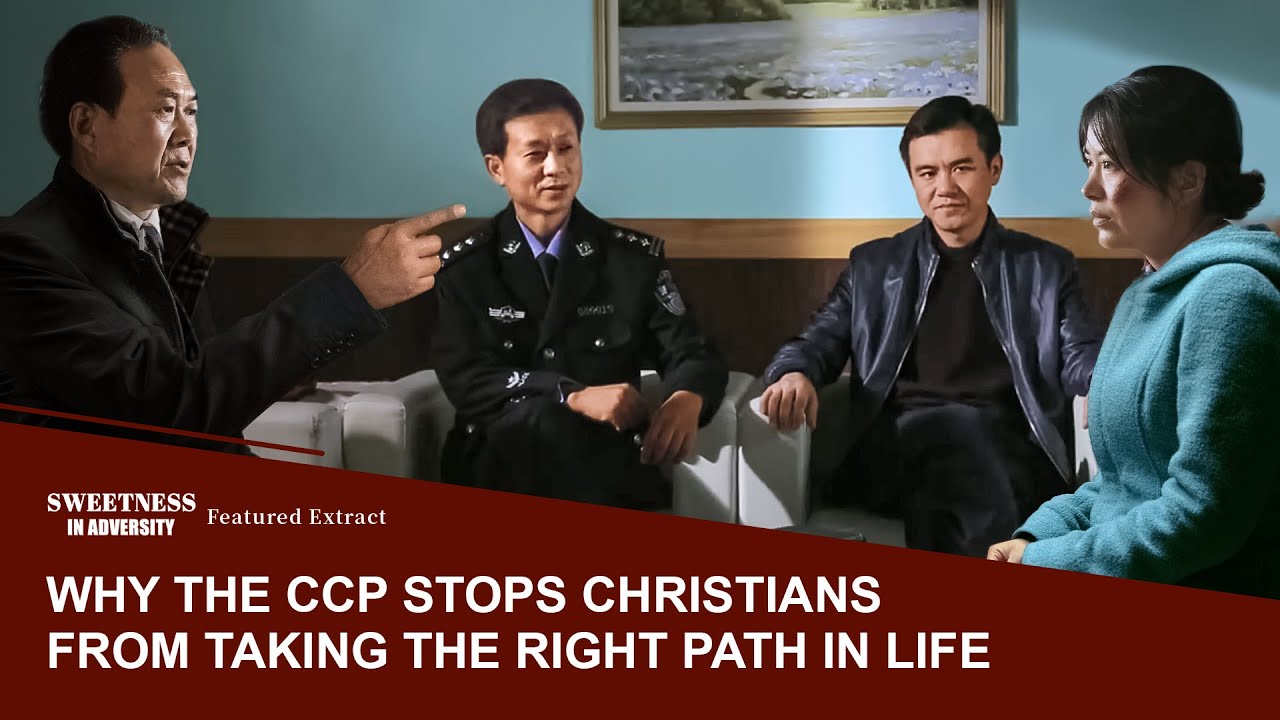 Christian Movie Extract 2 From "Sweetness in Adversity": Why the CCP Stops Christians From Taking the Right Path in Life