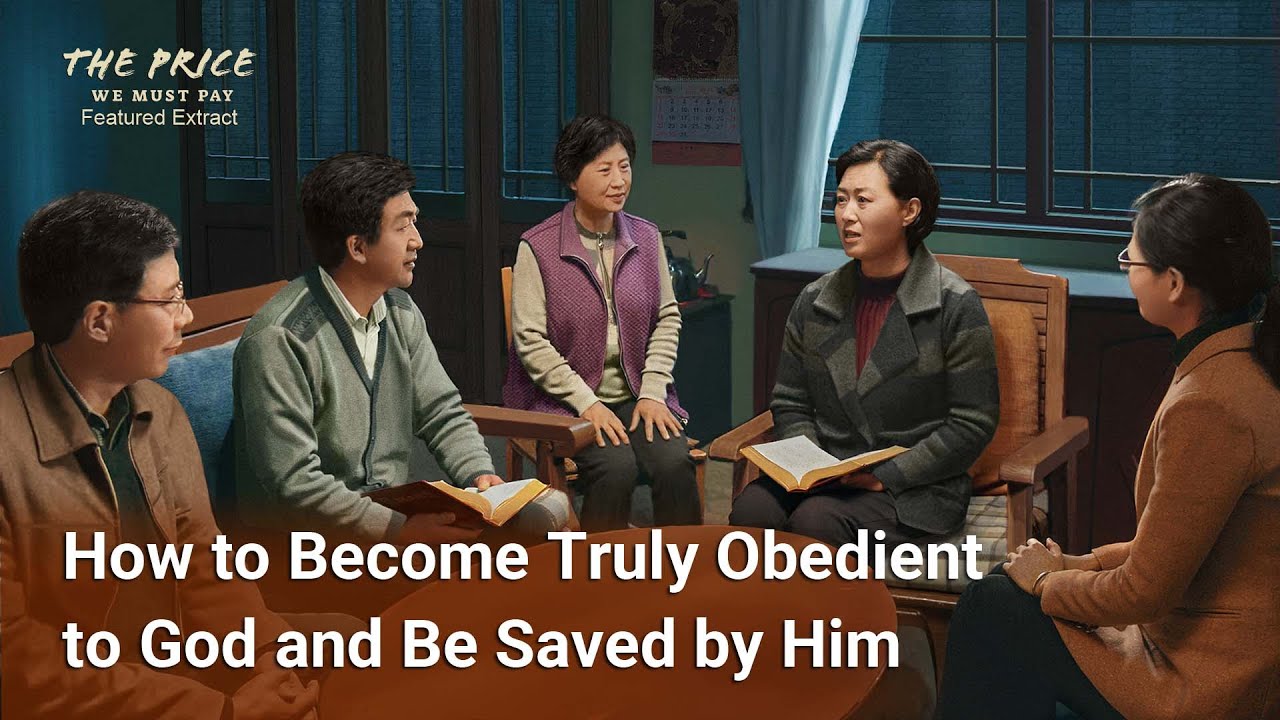 Christian Movie Extract 2 From "The Price We Must Pay": How to Become Truly Obedient to God and Be Saved by Him