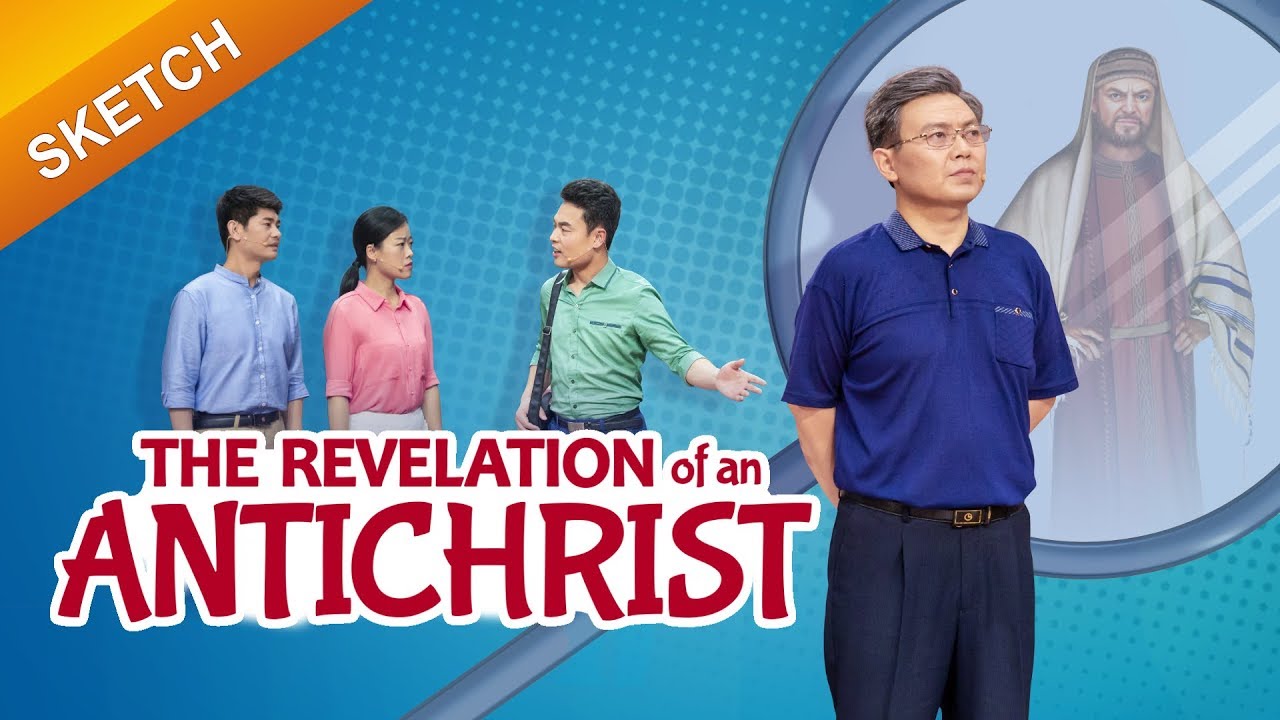 Lai En is the pastor of a house church who believes that "anyone who isn't the Lord Jesus descending upon a cloud is a false Christ, and any message that preaches the Lord has returned incarnate is also false." When he learns that his nephew Li Chenguang is testifying in his church that the Lord Jesus has returned and expressed the truth to do the work of judgment beginning with God's house, and that many people have investigated and accepted these teachings, he becomes furious and frustrated, and immediately assigns one of his workers to seal off the church. But just at that moment, he hears that Li Chenguang has gone to preach to his daughter Xinming. He strives to obstruct and prevent his daughter from investigating the true way, which sets the stage for an intense debate. What will the final result be? Watch the skit The Revelation of an Antichrist to find out.