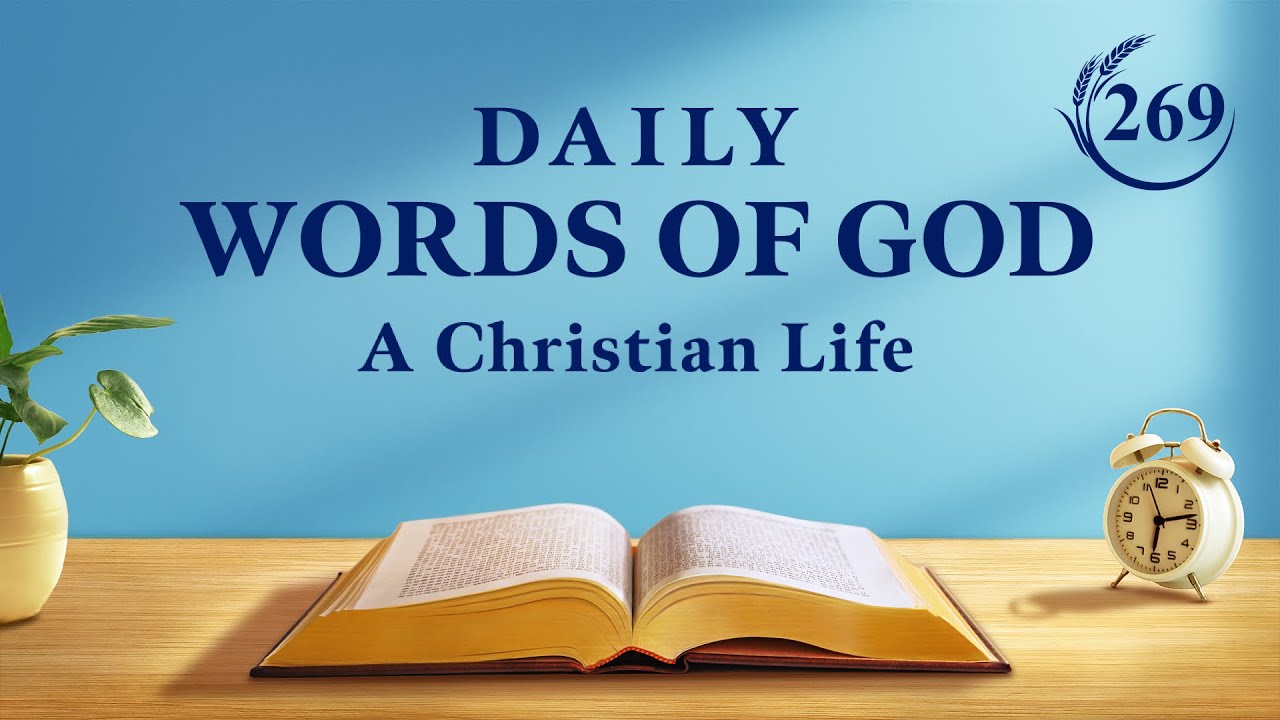 The work done by Jesus during the time of the New Testament began new work: He did not work according to the work of the Old Testament, nor did He apply the words spoken by Jehovah of the Old Testament. He did His own work, and He did newer work, and work that was higher than the law. Thus, He said: “Think not that I am come to destroy the law, or the prophets: I am not come to destroy, but to fulfill.” Thus, in accordance with what He accomplished, much doctrine was broken with. On the Sabbath when He took the disciples through the grain fields, they picked and ate the heads of grain; He did not keep the Sabbath and said “the Son of man is Lord even of the sabbath day.” At the time, according to the rules of the Israelites, whosoever did not keep the Sabbath would be stoned to death. Jesus, however, neither entered the temple nor kept the Sabbath, and His work had not been done by Jehovah during the time of the Old Testament. Thus, the work done by Jesus exceeded the law of the Old Testament, it was higher than it, and was not in accordance with it. During the Age of Grace, Jesus did not work according to the law of the Old Testament, and had already broken with those doctrines. But the Israelites clung fiercely to the Bible and condemned Jesus—was this not denying the work of Jesus? Today, the religious world also clings fiercely to the Bible, and some people say, “The Bible is a holy book, and it must be read.” Some people say, “God’s work must be upheld forever, the Old Testament is God’s covenant with the Israelites, and cannot be dispensed with, and the Sabbath must always be kept!” Are they not ridiculous? Why did Jesus not keep the Sabbath? Was He sinning? Who can thoroughly understand such things? No matter how people read the Bible, it will be impossible to know the work of God using their powers of comprehension. Not only will they not gain a pure knowledge of God, but their notions will become ever more egregious, such that they will begin to oppose God. If it were not for the incarnation of God today, people would be ruined by their own notions, and they would die amid God’s chastisement.